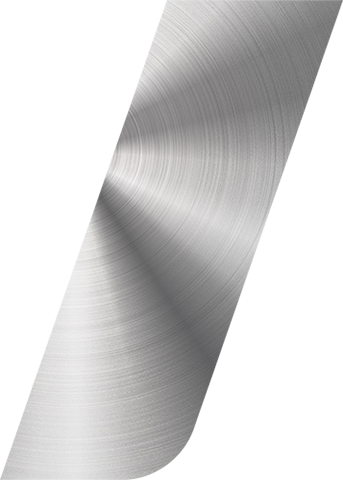 Justin’s impressive career in retail has been driven by both a passion for the brands he has championed and his skill in building the talent around him into dynamic teams focused on common goals. Since joining Alliance Laundry Systems, he has inspired and reinvigorated the enthusiasm around expanding the retail store concept globally. He has formalized a framework to evaluate markets around the world and is working to create flexibility to adapt stores and offerings to match market needs, all with an emphasis on providing world-class service.

“Retail store expansion has huge potential for Alliance Laundry Systems and its customers. I’m excited to be in a leadership position and direct this growth internationally. Best of all, I’m proud to work with such a dedicated team of professionals, who are truly passionate and committed to our leading performance mission around the world.”